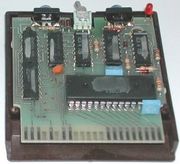 This Australia advert carries a note "Australia made" which raised some laughter but obviously needs to be distinguished from "Australia developed" - nice marketing. Rex Datentechnik produced a clone for the german market as www.retroport.de pictures. The article below from Your Commdore Issue 48, September 1988 is simply dumped here since it gives a few more infos: 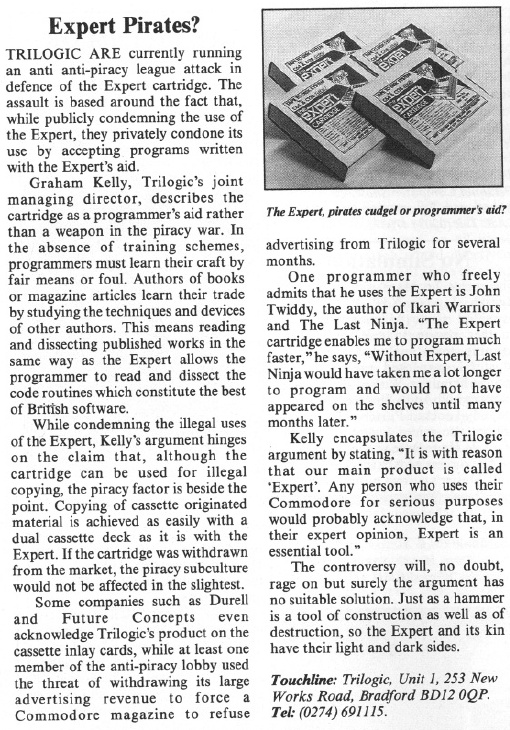 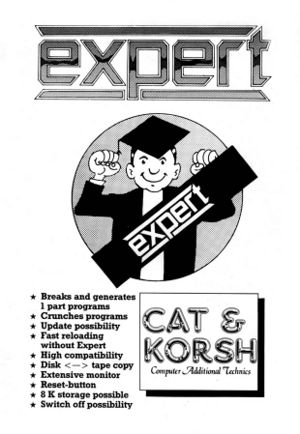 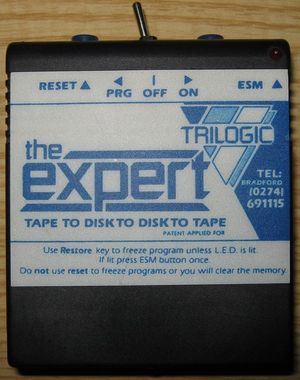 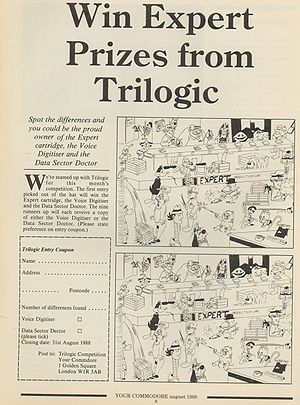